Alessandro Mendini (born 16 August 1931 in Milan) was an Italian designer and architect. He played an important role in the development of Italian design. He also worked, aside from his artistic career, for Casabella, Modo and Domus magazines.

His design has been characterized by his strong interest in mixing different cultures and different forms of expression; he created graphics, furniture, interiors, paintings and architectures and wrote several articles and books; he is also renowned as an enthusiastic member of jury in architectural competition for young designers. He also taught at the University of Milan. Mendini graduated from Politecnico di Milano in 1959 with a degree in architecture and worked as a designer with Marcello Nizzoli.

He was the editor-in-chief of a magazine from 1980 to 1985 and changed the landscape of modern design through his quintessential works of postmodernism, such as the Proust Armchair and the Groninger Museum. Just as works of the Renaissance period expressed human values and sensibilities, Mendini has contributed to bringing into the heart of design those “values” and “sensibilities” that have been eclipsed by commercialism and functionalism. He collaborated with leading international brands including Cartier, Hermes, Swarovski, and Supreme New York. 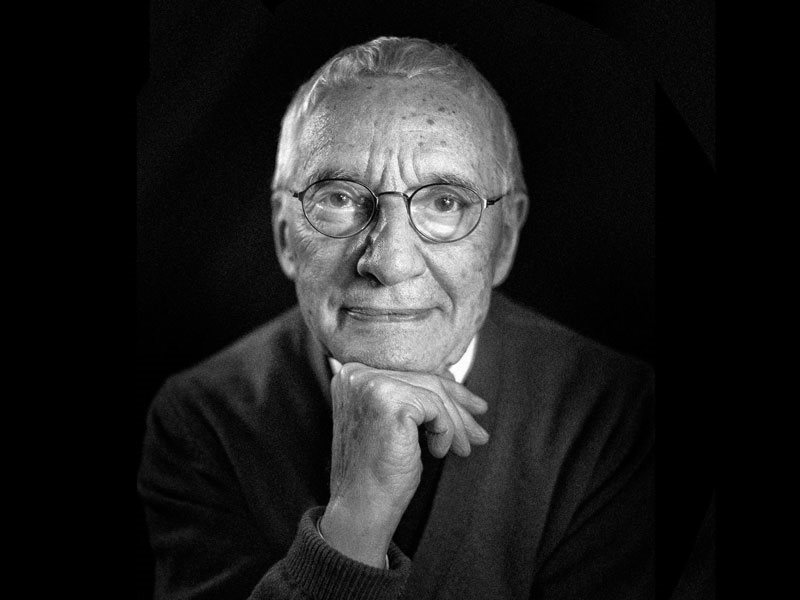