He was born in 1967. Since 1993 he worked mainly in the field of design and as a consultant for the industry.
Since 1995 he has been involved in the restructuring of social buildings and private homes. He has taught industrial packaging lessons at the faculty of Architecture of the Politecnico di Milano, where he has been assistant to the Furniture Chair. He has held industrial design conferences in Israel, Greece and Portugal. He has collaborated with Cappellini, Vittorio Bonacina, Ycami Edizioni, Poliform, Varenna, Units, Agape and Obumex.

In 2004 was named Designer of the Year in Tokyo. In 2009 he won an international competition for the design of two multi-functional towers in Abu Dhabi. Since 2011 he is a lecturer at the De Tao Masters Academy of Beijing. 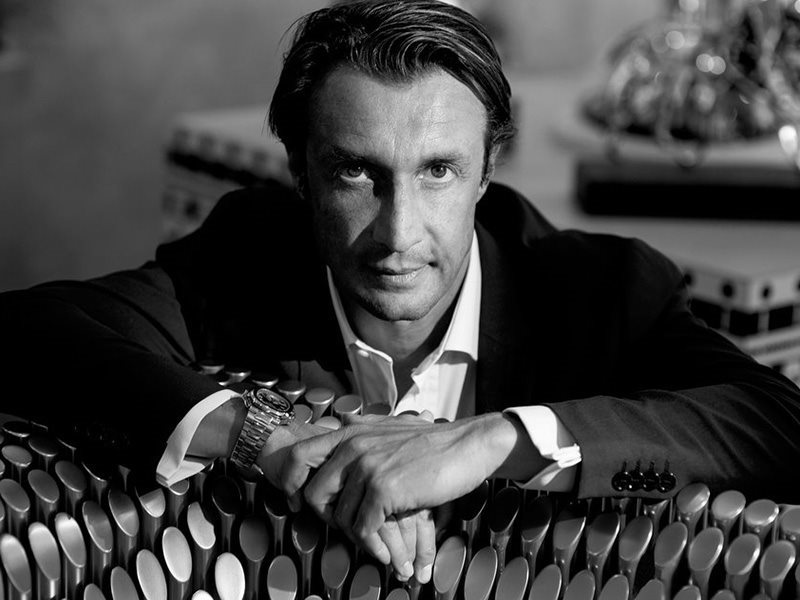