Enrico Freyrie was born in Eupilio (Como) in 1923. After graduating, obtained in 1947 in Florence with Giovanni Michelucci, he returned to Milan. In the same year he wrote, in collaboration with Piero Bargellini, Birth and life of modern architecture. In 1950 he became the head of the architecture column in the newspaper "Il Tempo". Winner of the first prize in the National Competition for the Reconstruction of Schools in Italy in 1949, Freyrie was a member of the MSA from 1955 to 1958. In the years 1952-53 he is professor of Architectural Composition and Urban Planning at the Faculty of Engineering of the University of Cagliari. In the same period he is also a member of the Association for Industrial Design, a sector to which the Ski Freyrie is also dedicated. In 1955 he won the Compasso d'Oro award. At the X Triennale he is awarded the gold medal for the Sports Section, created with Vittoriano Viganò. In the 1950s Freyrie designed numerous apartment buildings in Milan, such as the Viale Coni Zugna building (1954), in Via Rubens (1955), in Via Calco (1956, in collaboration with the Monti GPA studio with which he also made the following year the building for housing in via Soresina), in Corso di Porta Nuova (1957, with architects Latis). He took part in the design of the IACP Comasina district in Milan (1954-63). The constant commitment to urban planning is also expressed in the drafting of various General Town Plan in the Alta Brianza area (Erba, Eupilio, Proserpio, Canzo and Longone). 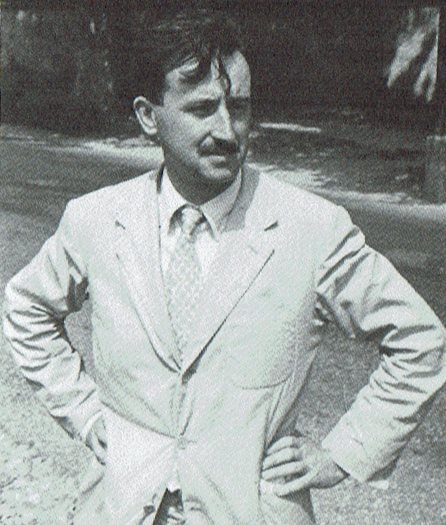