Graduated in 1953 at the Politecnico di Milano. From 1955 to 1965, she was in the editorial office of Casabella-Continuità directed by Ernesto Rogers. In 1956 she opened her own professional studio in Milan dedicated to architectural design, interior design, industrial design and theatrical scenography. After the realization in Paris of the Musée d’Orsay (1980-86) and the new installation of the Musée National d’Art Moderne at Center Pompidou (1982-85), she was responsible of the renovation of Palazzo Grassi in Venice (1985-86) and thereafter the installation of numerous temporary exhibits in the same palace.

Among her projects: the National Museum of Catalan Art in Barcelona, the new Asian Art Museum of St. Francisco, the redesign of Piazza Cavour and Piazza Dante in Naples with its metro stations.
Main awards: “Chevalier of the Legion d’Honneur” (Paris, 1987); Honorary Fellow of the American Institute of Architects, FAIA (1990); Imperial Praemium for Architecture (Tokyo, 1991); “Knight of Great Cross” to the merit of the Italian Republic (Rome, 1995); Honorary degree in Fine Arts from the Rhode Island School of Design (Providence, USA 2001), career prize awarded by the Triennale (Milan, 2012). 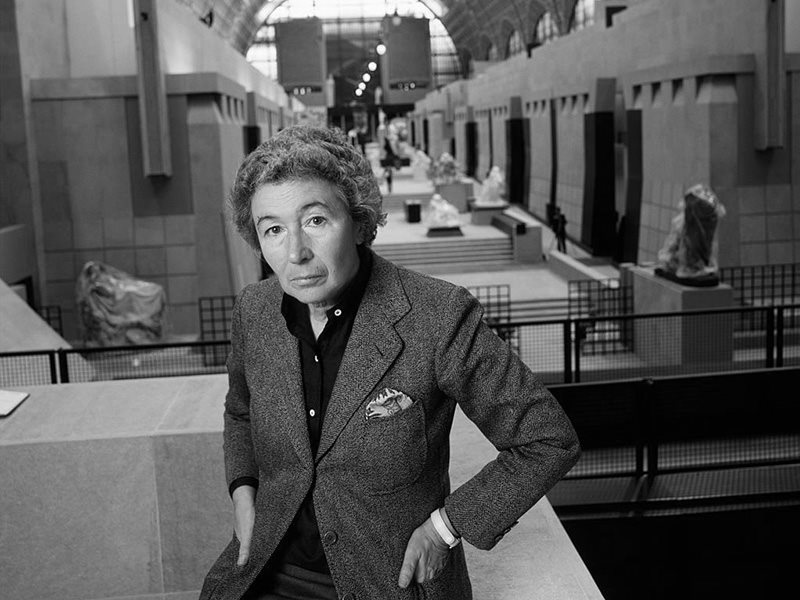