Born in Milan in 1891 and graduated in 1921 at the Politecnico di Milano, where he taught architecture from 1936 to 1961. Few years after graduation he founded the magazine Domus and he led it until his death in 1979, except for short breaks.
During his career he received a lot of prizes and awards. He also touched many fields on his professional career: collaborations with Manifattura Richard Ginori; design of scenes and costumes for Teatro La Scala (Milan), organization of the V Triennale of Milan (1933). Furthermore he has realized design pieces in textile, watchmaking, silverware, furniture and furnishing. As an architect, as well as designer, he made many works including the Pirelli Skyscraper in Milan in the second half of the 1950s, the cathedral of Taranto in 1970 and Palazzo Montecatini in Milan in the 1930s.
He was a member of the ADI (Association of Industrial Design) and was among the supporters of the Compasso d'Oro Award. Gio Ponti received a lot of prizes and awards both national and international. 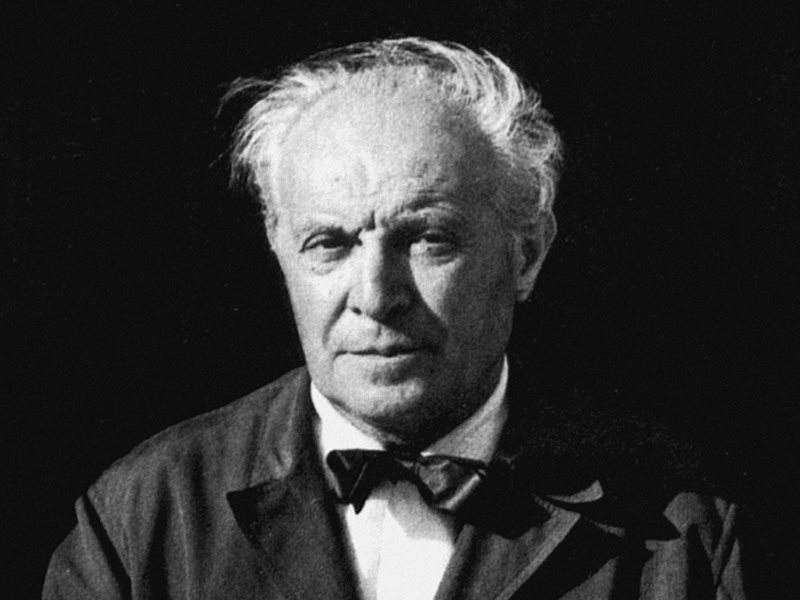