After receiving his diploma from Faenza’s “Istituto Superiore per le Industrie Artistiche” (Industrial Arts High School) he earned his Master’s degree from Milan’s Domus Academy. Currently he is working with various companies in the ceramics industry (among them Marazzi and Piemme). More recent projects include design for stereo headphones for Ross Electronics of London, and the development of a line of wall-to-wall carpeting line entitled “Mexi-design” for Louis de Poortere. Giorgio collaborated in the drafting of “La cintura di Orione” (Orion’s Belt) a book edited by Longanesi that accompanied the release of a set of pots and pans designed by Richard Sapper for Alessi. 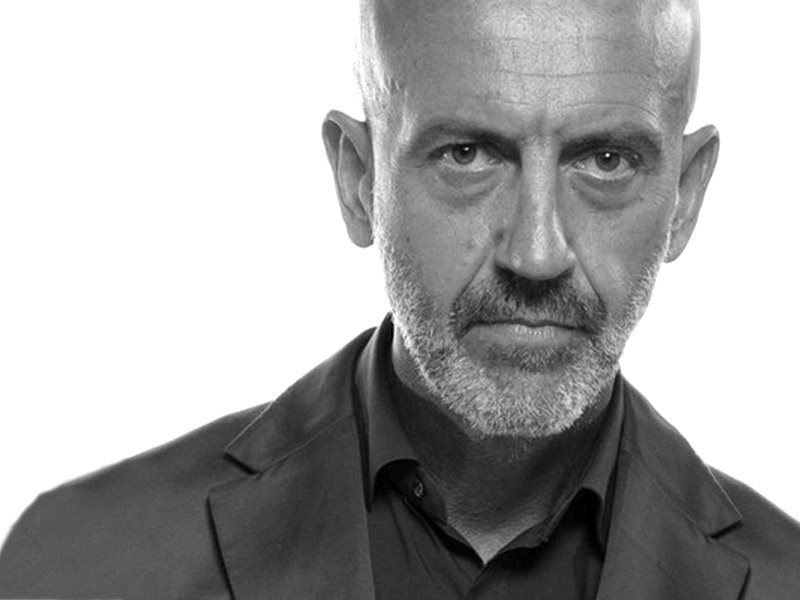