Born in Milan in 1959, I spent a year studying at The Cooper Union in New York as well as the UCLA before getting my degree from the Politecnico of Milan in 1983. Whilst completing my university studies I worked on the Lingotto competition in Gae Aulenti’s studio, then joined her team in Paris to work on the Museé d’Orsay. Three years later the team moved to Barcelona for the construction of another museum, the MNAC in Montjuic. During these years I lived the great reconstruction of the city of Barcelona in preparation for the 1992 Olympics. My period abroad drew to an end and I returned to Milan where amongst other activities I coordinated the 1996 International Exhibition of the XiX Triennale of Milano. In the meantime I formed a partnership with Rosanna Monzini who has always designed high end, private residences. 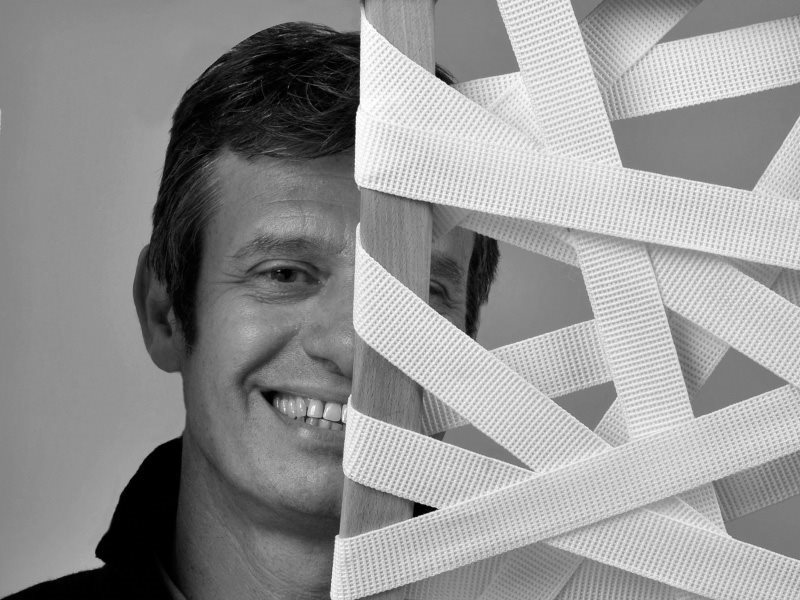