He attends the Politecnico and the Brera Art Accademy in Milan. After an important experience in the informal art, in 1963 he devotes himself to the design of industrial products, many of which, when differently assembled, are proper object systems composed of a set of fittings for different domestic environments.In his design, he originally employs traditional materials, to culminate with the experimentation of new materials and the latest technologies.He designs futuristic “machines for living” that become icons for the new way of living in small open spaces.

Joe Colombo introduces the relationship between space and time in design and he defines furniture as autonomous, flexible, convertible, and independent from the architectural contest. He intends furniture as equipment that can be used in different ways and times to meet the different needs of the user. He is awarded numerous design prizes including: First prize In-Arch for the interior design of an hotel in Sardinia; one gold and two silver medals at the XIII Triennale; two Compasso D’Oro; two International Design Award; the Tecnhotel prize and the SMAU prize. Many of his works are part of the collections of the major museums around the world. 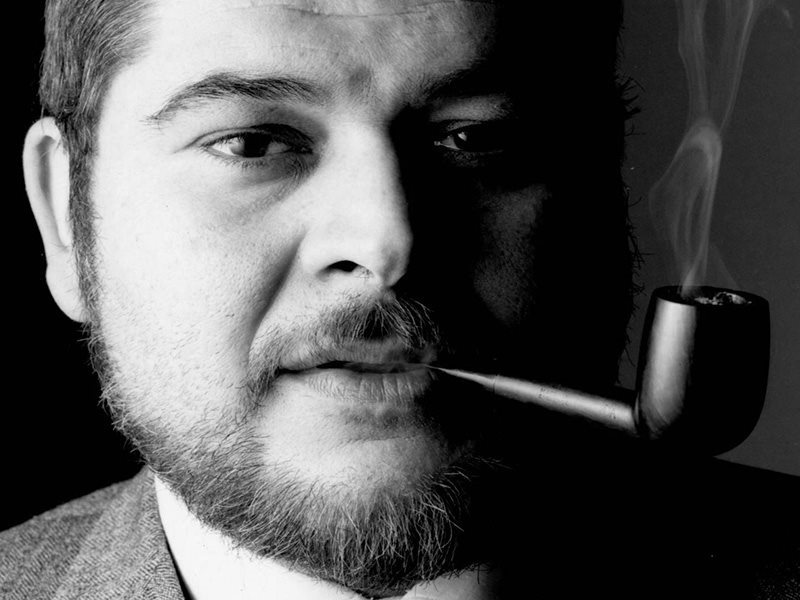