Marco Zanuso born in Milan May 14, 1916, was an Italian architect, designer, urban planner and academic. He is considered one of the founding fathers of Italian industrial design. Together with the studio group BBPR, Alberto Rosselli, Franco Albini, Marcello Nizzoli and the brothers Livio, Pier Giacomo and Achille Castiglioni, he contributed to the post-war debate on the "modern movement" in architecture and design. Zanuso was one of the first to take an interest in the problems of product industrialization and the application of new materials and technologies to commonly used objects. His objects won numerous awards (including seven Compasso d'oro and six Triennale awards in Milan) and are exhibited at the Museum of Modern Art in New York and at the permanent design collection of the Triennale (Antropus "," Lady) . A stamp was dedicated to the Fourline armchair in the series on the design of the Italian Post Office. In addition to home furnishings he has developed objects of the most diverse types such as radios, televisions, telephones and sewing machines. 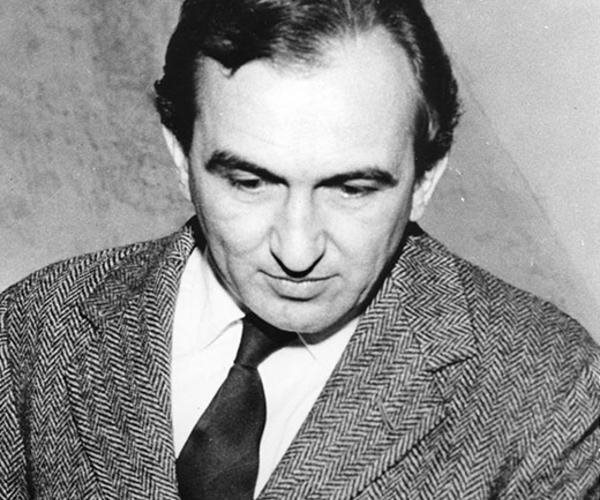