He was born in Rimini in 1958 and graduated in Florence. He graduated in Architecture in 1985 with a thesis concerning the design of a motorcycle prototype. Since 1986 he has been an architect and designer before in Rimini, and since 1989 in Milan where he obtained a Master in Industrial Design at Domus Accademy. As a designer, he works with numerous companies such as Edra, Vittorio Bonacina, Disform, Metals, Oliko, Masterly, Steel, Morphos, Mimo, Sawaya & Moroni. He has collaborated with international motorcycle companies such as Piaggio, Bimota, Yamaha, KTM and Aprilia. Always aware of the problems of the representation and communication of ideas, he has come to realize that at present it is useless to represent them or even to communicate them to the chicchessia.

In this research path, he has developed a tremendous capacity in 3D visualization assisted by the electronic calculator. She has consulted for the design of commercial space for clothing companies such as Fiorucci and Basile. Between 1995 and 1998 he deals with small, insoluble problems, dedicating to each of them the necessary dose of embarrassed amazement. Since 1998 he has employed almost all of his psycho-physical energies in the ambitious “Ilic project” Among the awards and announcements, in 1992 the “Forum Design” prize at the Salone del Mobile in Milan, for the armchair “Quadronda” produced by Vittorio Bonacina & C. The following year, at the Cologne Salon Exhibition, by Dupont International, the “Top Ten” award for the “Tatlin” sofa produced by Edra. And since 1997, a moderate, cheerful, self-esteem. 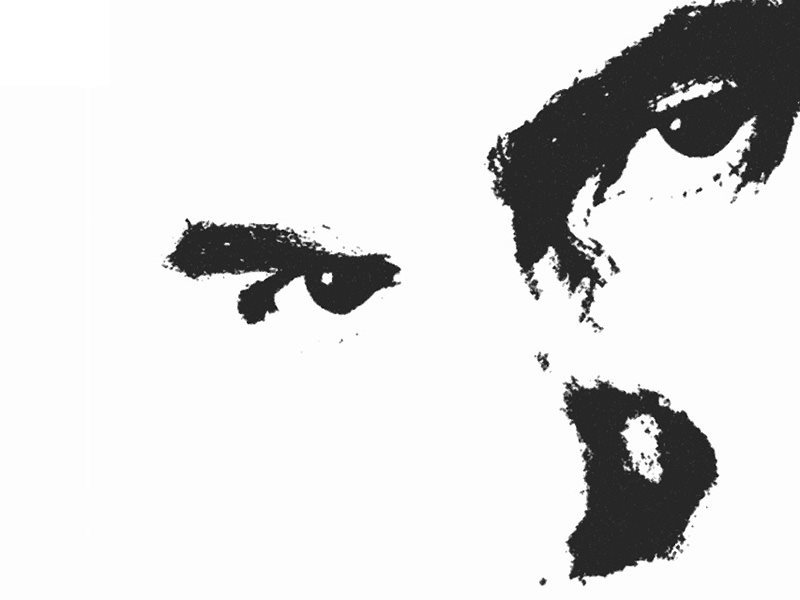