Mark Braun has been running his design studio in Berlin since 2006. His portfolio extends projects for various companies such as Conmoto, hem, Lobmeyr, Northern, Nomos Glashuette, Thonet and many others. His products have been awarded with various awards, such as the IF Award, the Red Dot, the German Design Award and more. His studio editions have been exhibited in well-known galleries such as S. Bensimon, Paris and Libby Sellers, London and others. In addition to his studio projects, Mark Braun has been a visiting professor and guest lecturer at various universities such as HKD Burg Giebichenstein, Halle or ECAL Lausanne. Since 2015 he is professor of Industrial Design at HBK Saar. 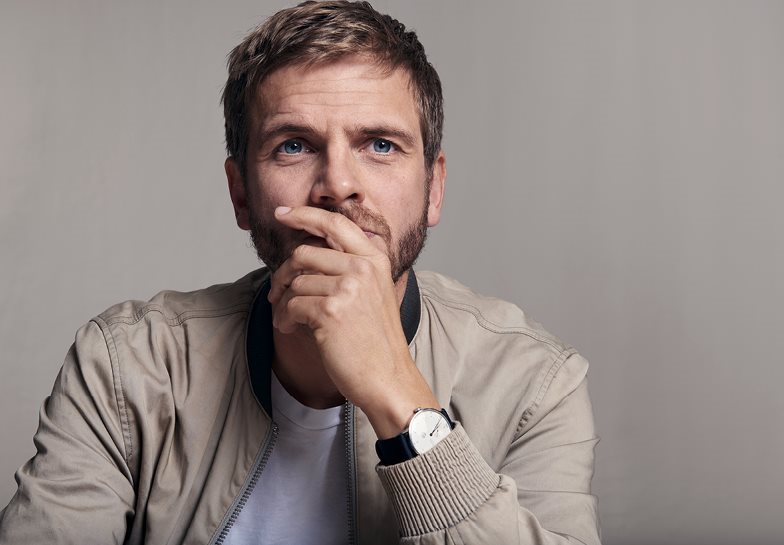