Born in Lugano, Switzerland, in 1952, Mattia Bonetti trained at the Centro Scolastico Industrie Artistiche in Lugano. He moved to Paris in 1972 and worked as a textile designer, style consultant, and art photographer, before turning to designing furniture in 1979.Along with innovative and flawless executed furniture produced either as unique pieces or in limited editions, Bonetti has realised private interiors and public spaces in France and abroad. His work covers a spectrum from award-winning industrial design to the decoration of the Montpellier tramway to the design of cathedral choirs. In 1987 he developed the logo and visual charter of Christian Lacroix and the line’s showroom and boutiques. His cosmetics packaging for Nina Ricci received the Oscar de L’Emballage in 1992, and his furniture is a part of Jacques Grange’s 2009 redesign of the Mark Hotel in New York.

Bonetti’s work is shown in galleries and museum collections around the world, including Victoria and Albert Museum, London, The Cooper-Herwitt Museum, New York, and the Centre Pompidou and Musée des Art Decoratifs in Paris. 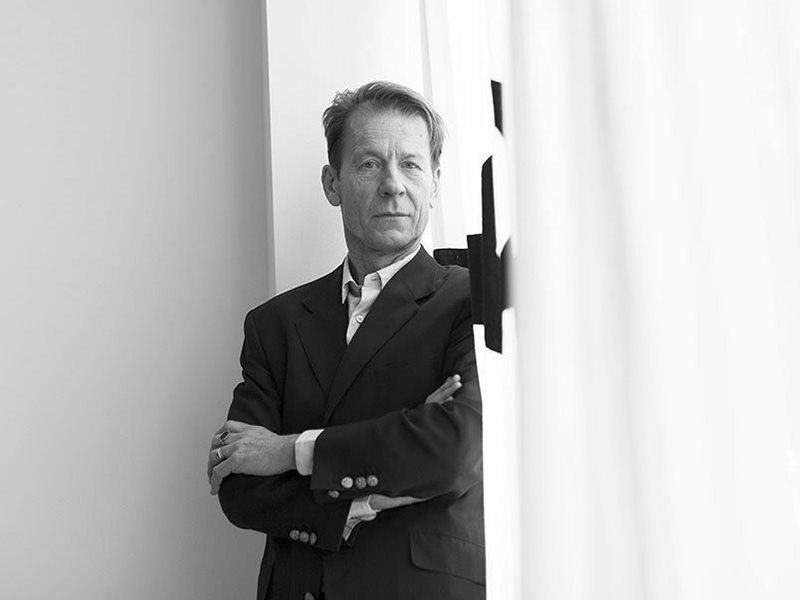