He was born in Cesena in 1960, lives and works in Milan. He graduated from I.S.I.A. Of Faenza (Istituto Superiore per le Industrie Artistiche) in 1986. In 1987 he obtained the Master in Industrial Design at Domus Academy in Milan. His studio in Milan designs ceramic coatings, hi-fi accessories, mobile phones, table and kitchen items, carpets and carpets, glasses, furniture, and home and office lamps.Since 2001 he has been artistic director of Cierre Accessories, a publishing company for tableware and accessories.
Since 1992 he has produced ‘Warli’, his own collection of carpets made in India according to traditional fabrics.

Several projects have been selected for international design exhibitions or have won design contests, other writings and works have appeared in magazines such as Fashion, Living, Interior, Domus, Kitchen Environment, Office Style, Bathroom, Bathroom And Accessories.
In 1986 he participated in the production of the book ‘The Belt of Orion’ edited by Alessi-Longanesi. 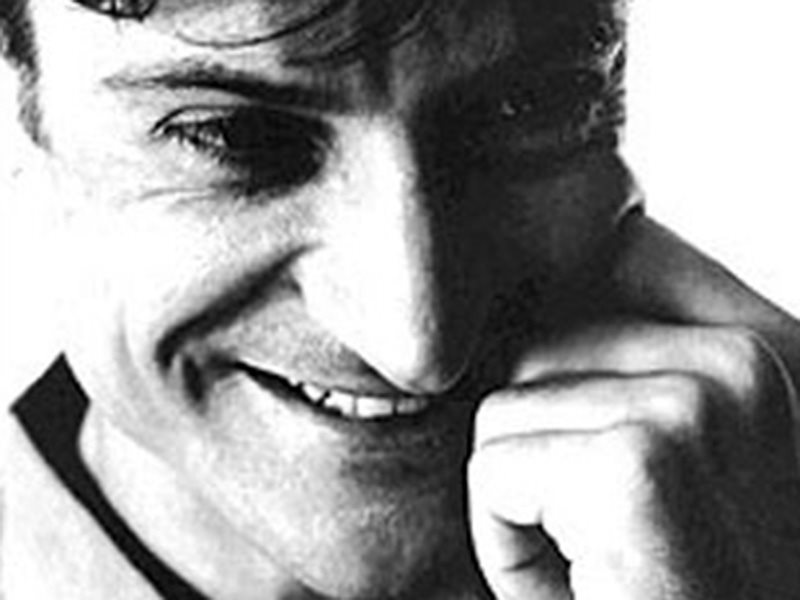