He was born in New York. In 1978 founded his architecture studio Peter Marino Architect PLLC operates throughout the United States with several satellite offices including New York, Philadelphia, Southampton and Santa Barbara. Among the most celebrated fashion houses with which he has collaborated are names like Chanel, Louis Vuitton, Christian Dior and Donna Karen. 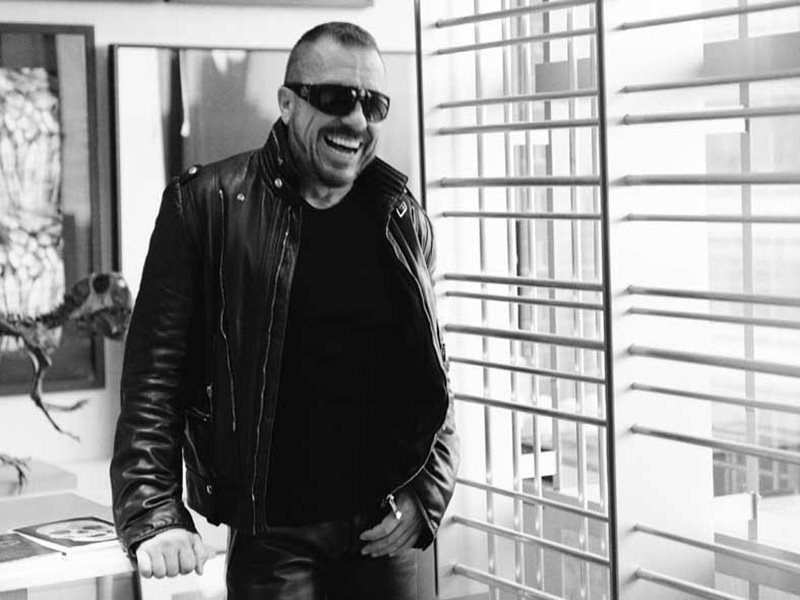