He was an Italian designer, architect and painter. He attended the Faculty of Architecture of Milan, then devoted himself to painting. From 1948 to 1953 he is in Brazil, in Sao Paulo, where he teaches the Masp (Museu de Arte de Sao Paulo) directed by Pietro Maria Bardi, designs exhibitions and designs fabrics. In 1953 he returned to Italy, opened a studio in Milan and decided to devote himself mainly to design and painting. In 1953 he collaborated with Finnish architect Alvar Aalto, whose friendship will be a major stimulus for his work, and begins to design steel objects for the Sambonet. The best known among the objects designed will be the Pesciera, which in the 1970s will allow him to win one of his four Golden Compasses. In 1957 he participated in the XI Triennale of Milan.

From 1957 to 1960 he is art director of Zodiac magazine. In the 1960s he was a consultant for Rinascente and in this role he will deal with showcases and communication, but will also choose the inventory inventory, with frequent trips to East and South America. As designer collaborates with some leading companies such as Baccarat (crystals) Archimede Seguso (Murano glassware), Tiffany (jewelry), Richard Ginori (porcelain). In 1974, together with Bruno Munari, Bob Noorda and Pino Tovaglia, designs the Lombardy Region brand. He will never leave the painter’s work and is famous for the series of portraits of friends and personalities of culture. He was a member of ADI and president of the Italian section of the AGI Alliance Graphique Internationale. 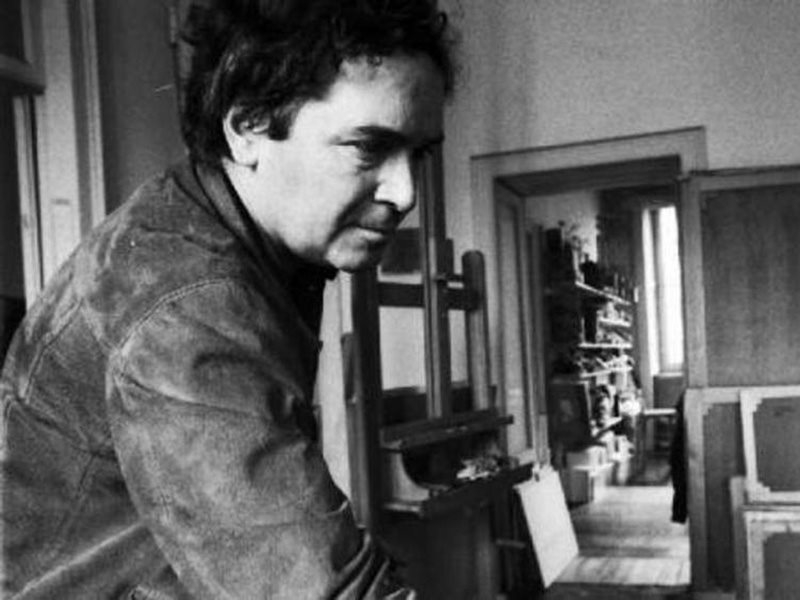