Ronen Joseph, Designer and Interior architect works and lives in Milan, Italy where he establishes Ronen Joseph Design Studio in 1995. Holds a BA in Industrial Design and science from HIT,  affiliated with Tel Aviv university­ (Israel 1987), and a Masters in Industrial Design from Domus Academy, Milan (Italy 1990). His Career as a designer spans over twenty five years, beginning 0n 1991 with a position at atelier Mendini for the design and creation of Merone modern art museum and various collaborations with Alessi, Swatch and others. In 1992, moves to Bernini S.p.A  operating in the furniture design sector, leading the Product Development and Engineering department, collaborating with Achille Castiglioni, Gaetano Pesce, Massimo Vignelli and other worldwide top designers.

The experience of the desert is one of listening, extreme listening _ Edmond Jabès
“It is only by immersing yourself in nothingness that you learn to observe details.”

The RJD philosophy is to conserve the duality of an artistic approach coupled with an unflagging and penetrating quest to integrate the most advanced technological concepts into our objects of daily useSensitivity is fundamental in decoding the observable and in recognizing and interpreting all codes, whether they be historical, cultural, visual, geometrical, structural or other. In approaching any product or project, it is important to discern its DNA, i.e., the way it assembles history, aesthetics and technology into viable creations. This DNA is the essence and soul of the project. Its productive pairings draw partially from the creativity of the studio and partially from the studio’s underlying entrepreneurial substrate. 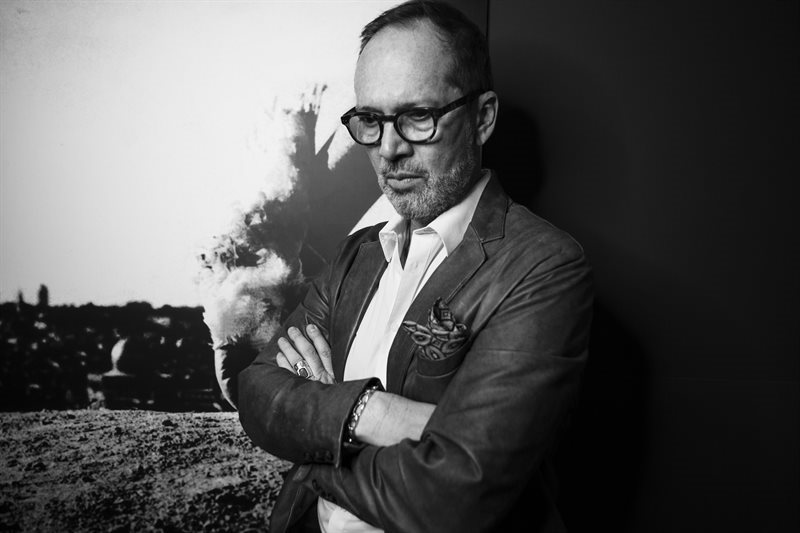