She was born in Tokyo. She obtained the Master of Domus Academy at the Industrial Design course in Milan in 1988. Her professional training is “Designer of Clocks” and in Japan she works for Seiko Watch Corporation in Nagano and Tokyo. As Interior Designer and Interior Co-ordinator works both in Tokyo and in Milan, where she founded her own studio in 1994. She participates in numerous exhibitions, her pieces have been published in Italian and international magazines.In 2004 with the “Koropokul” project received a mention of honor and with the “Infinity” project received both a signal to the Macef Design Award. Her first project with Plexiglas® was presented by Cappellini s.p.a. At the Salon 2001.

In 2003 she presented a series of Plexiglas® vases with Sawaya & Moroni – “Ginza Boogey” model. In 2004 she presented two nightstands with Horm and subsequently developed several articles: different systems to nicely gather a confusion of readers and various objects on the worktops. In 2006 she presented with Bonacina1889 Srl a rattan suspended lamp in various sizes and colors, “Orbita” project.Sardinia Lab has a ceramic jug and a centerpiece in a rush. She is currently dealing with furniture, furnishing, handicrafts and design consultancy and is preparing new projects by searching for a language of application between different materials, projecting them into new use. 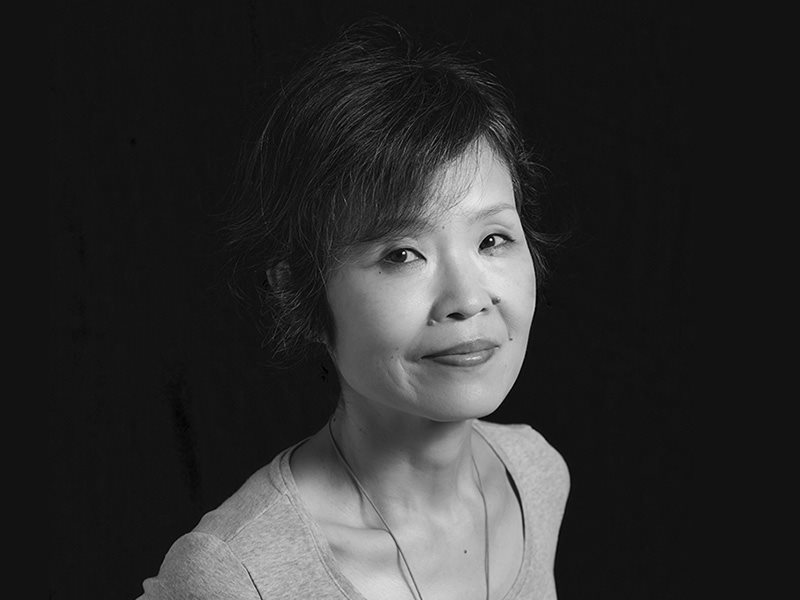