The anniversary of Rinascente

Celebrating one hundred years of Renaissance could not miss a headline that always tells about the evolution of style on its pages.Elle Decor Italy takes part in the anniversary of the Milanese department store with a special initiative centered entirely on the number 100. One hundred, as design objects chosen among the most emblematic of a century of history, will be exhibited in the showrooms on Piazza Duomo recreating a timeline in a three-dimensional version. Projects that have accompanied the evolution of lifestyle, icon furniture, complements that have become part of our homes, will move along the eight showcases displaying an important part of the costume story.

A trip Elle Decor Italy wanted to tell at the show‘LR 100–RINASCENTE. Stories of innovation’ realized in the nearby Royal Palace and dedicated to the centenary of the store that since 1917 has revolutionized the costumes of Italians. Research and innovation in the first place: this is the goal of the Rinascente, strengthened by the 1954 Institution of the Compasso d’Oro, a renowned design award coined by department stores to highlight the quality, requirement that we find in all the pieces in showcase.

Exposure 100xCENTO DESIGN confirms a significant partnership begun in 2013 between Rinascente and Elle Decor Italia in the name of enhancing the city where both brands are operating.To sign the exhibition project of Elle Decor Italia is Elisa Ossino Studio.

Elle Decor 100xCENTO DESIGN was created in collaboration with Bonacina1889 and many other companies ... 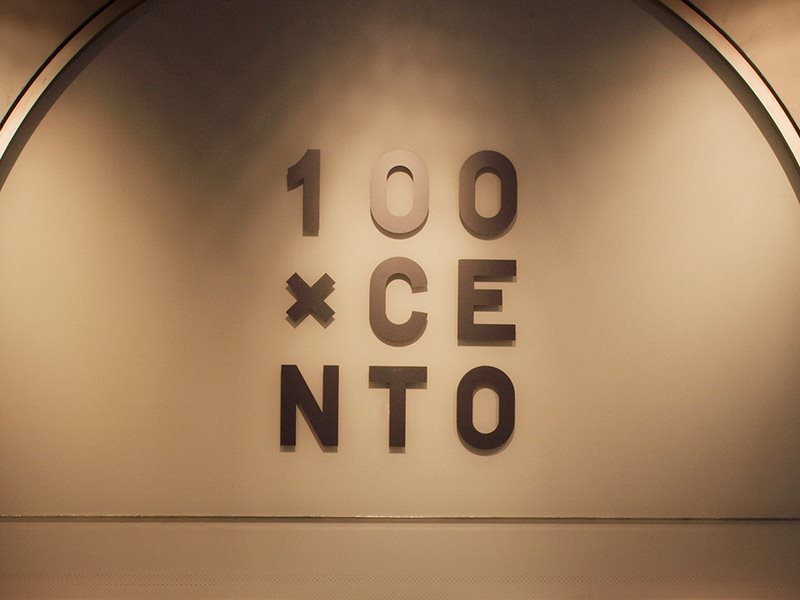 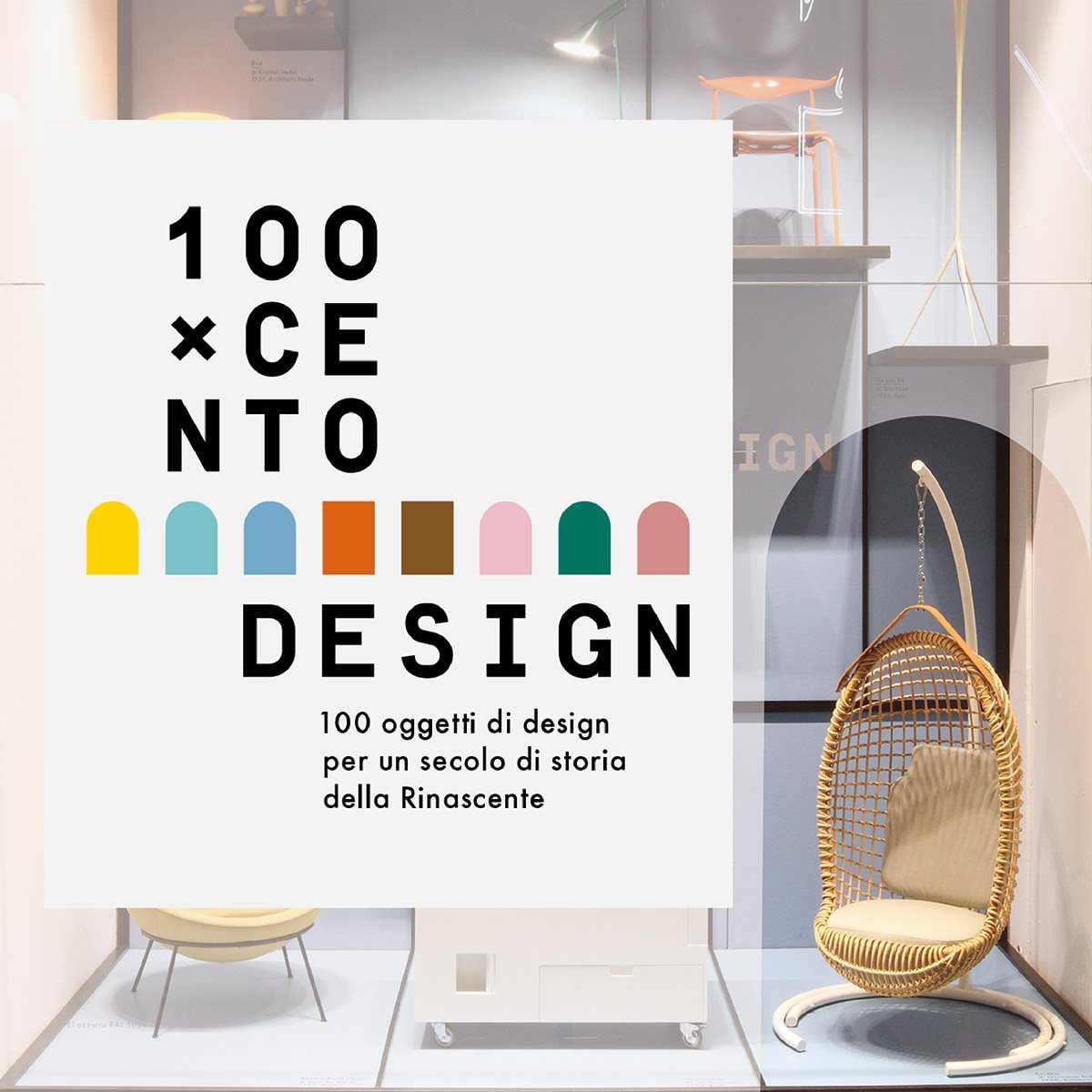 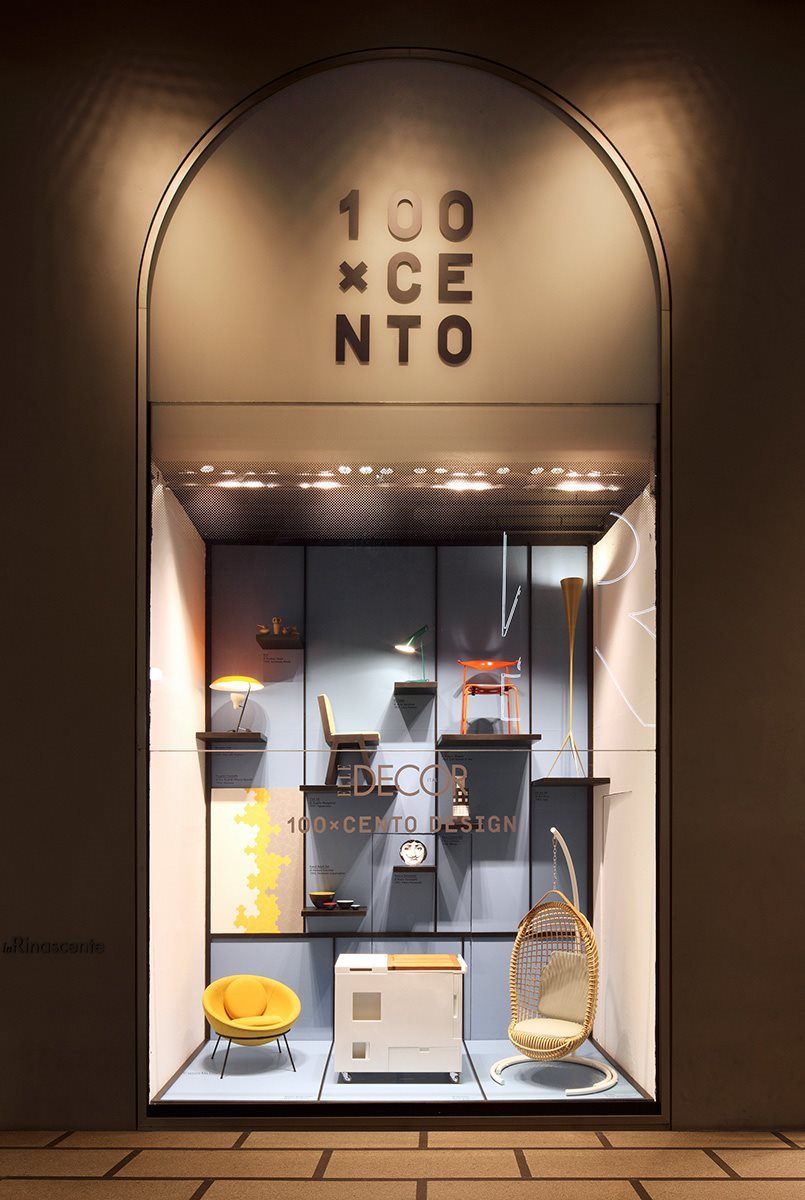