Franca Helg was born in Milan in 1920 and was an Italian architect and designer. Graduated at Politecnico di Milano in 1945, Franca Helg was active both in the field of architectural design and industrial design. She has often worked with Franco Albini, with whom she was for long associated professionally since 1951 until Albini’s death in 1977. Subsequently, she worked with Marco Albini and Antonio Piva.
In her professional career she obtained the teaching of Architectural Composition in Politecnico di Milano in 1984.
Among her works: the Roman stores La Rinascente, in Piazza Fiume (square), Terme Luigi Zoja of Salsomaggiore, Museo degli Eremitani in Padua. 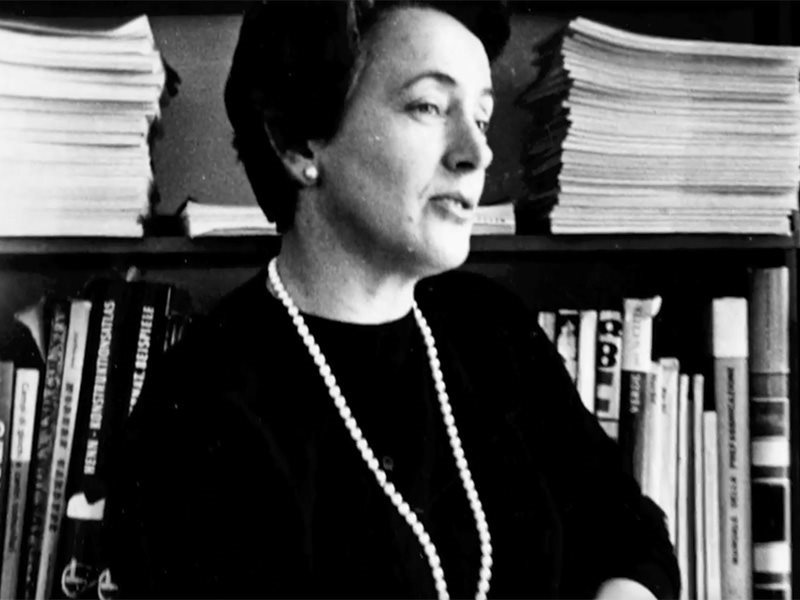